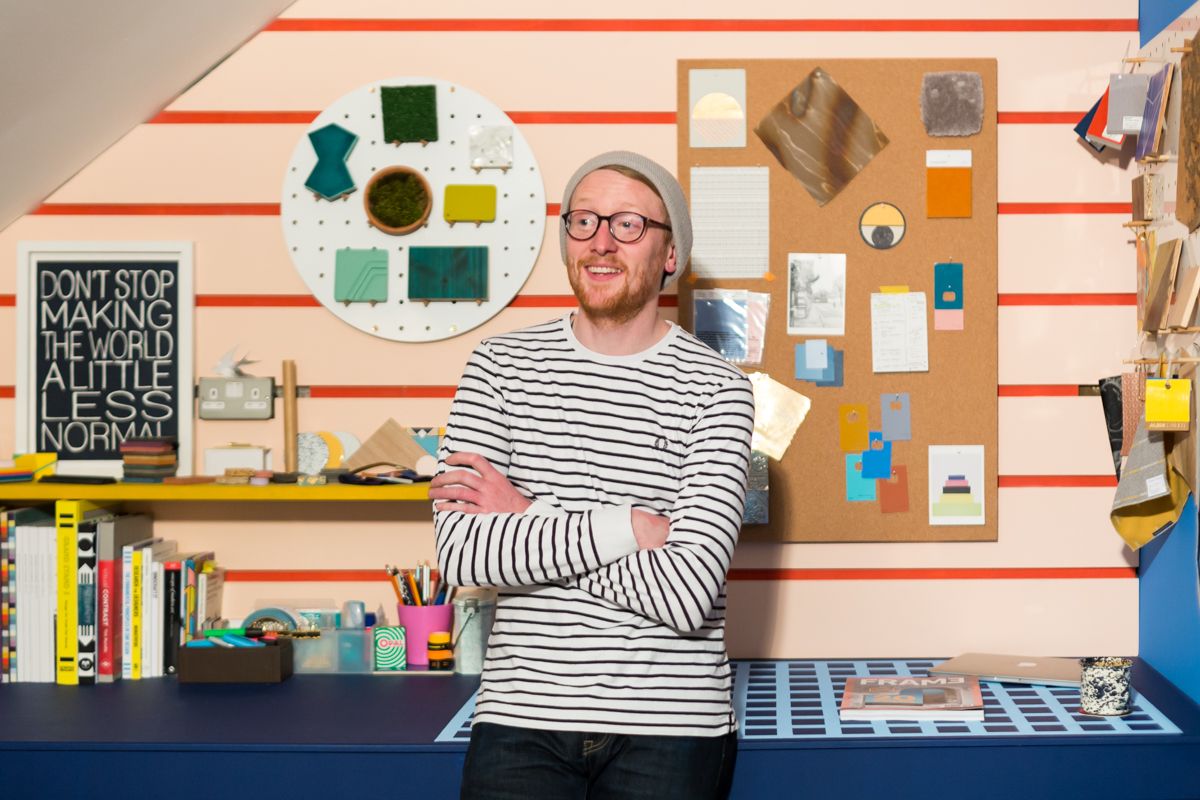 Having initially trained as a Fine Artist, Jim moved into the world of design when taking up a position at one of London’s leading material resource studios Material Labin 2007 as Material Editor. For over a decade he was involved in continuous research into the latest material and colour trends and innovations, which he has continued since leaving the studio in 2018 and is a regular contributor to publications such as Design Insider, Creative Boom and regularly works with Dulux. Jim has taught on almost every creative course available at universities including Central Saint Martins, Kingston University, Loughborough University and Bucks New University. In 2020, Jim was filmed for The EQUITONE CPD Texture in Architecture which he co-wrote and presented.