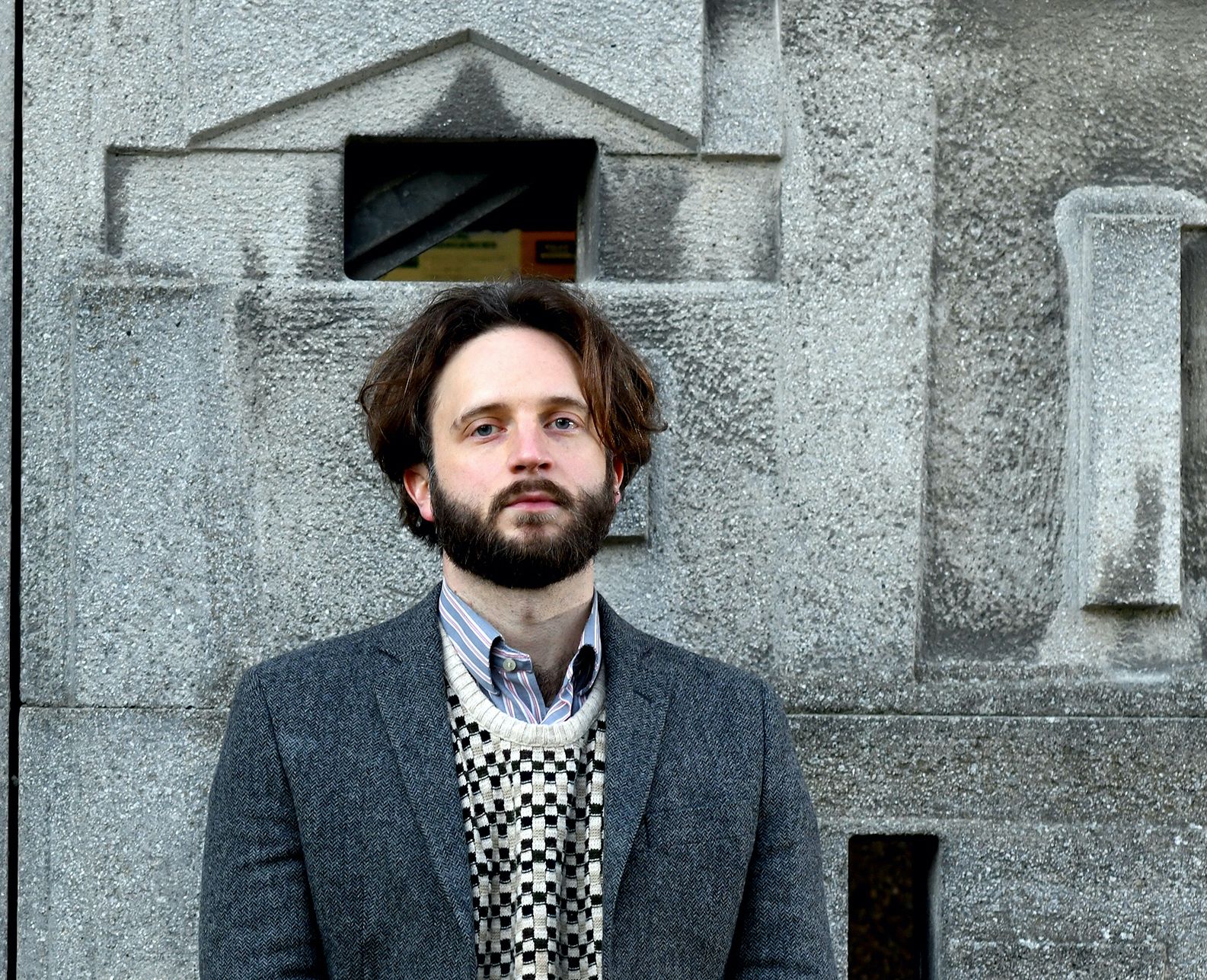 Joshua (pronouns: he/him) is an architectural historian with broad specialisms, mostly in British architectural history of the 19th and 20th centuries, conservation, and the historiography of British architectural history. He has taught previously at ETH Zurich, Queen Mary University of London, and led the architecture summer school of the United Studies Abroad Consortium based at Imperial College. He is deeply interested in the story of the University of York, and believes the campus architecture to be a landmark episode in the history of British post-war planning and Utopianism—he breathed a heavy sigh of relief when, at last, many of the campus buildings were listed in 2018.